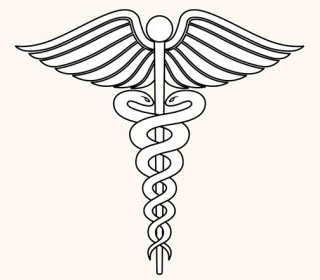 If you have been accused of making false claims regarding patient billing, physician compensation, disclosure of overpayments by Medi-Cal or Medi-Care, implied certification or for any other reason, you need an attorney with a team of experts to represent you in this complex and highly nuanced area of the law.

Mr. Garcia has handled thousands of criminal and civil cases and brings a unique set of skills to the defense of physicians and other health care providers accused of submitting false claims to the government. Physicians and health care providers are special targets because whistleblowers believe they can share in a large recovery that the federal government will get for them.

Don’t let this happen to you.  The consequences for physicians are severe.  Protect yourself.  The majority of attorneys want to represent the whistleblower to share in the percentage of the large recovery these cases can bring.  Few attorneys are willing to fight for the rights of doctors and healthcare providers.  You have come to the right place. 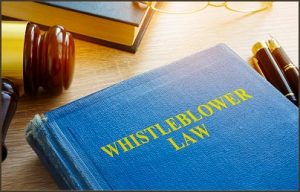 What is the False Claims Act?

The False Claims Act (31 U.S.C. §§3729 – 3733) is a federal statute.  It applies to any person, business or organization that has a direct or indirect contract with, and that will receive payment by, the federal government for services and / or equipment.  Any person, business, contractor or organization that knowingly submits or causes to be submitted one or more false claims for approval by the federal government can face both civil and criminal penalties.

The False Claims Act is commonly known as a “whistleblower” case because a person called a “relator” informs the government of alleged activity that is illegal within an organization that is either public or private.  The law protects the whistleblower from retaliation.  And the whistleblower is able to obtain a percentage of any recovery against the accused doctor or healthcare organization by the United States Department of Justice.

False Claims Act cases are also referred to as “Qui Tam” cases which is a Latin phrase that means “he sues for the king and himself.”  The original intent of Qui Tam has now many times become an abusive tactic by a spiteful former or current employee as a way to close down successful physicians and health care providers.  The compartmentalization of the modern medical office means that a former employee never got the “big picture” as to how the practice really runs and this means the physician or medical provider has many defenses.

Civil penalties are imposed by civil court judges and can have a major impact on your personal and professional life.  You could be forced to deal with one or more of the following penalties: 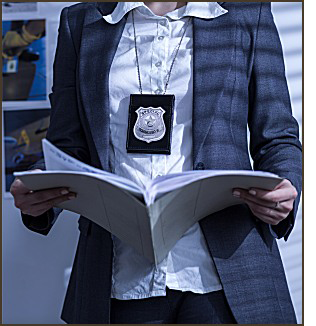 Criminal penalties are imposed by a criminal court judge.  You could be forced to deal – in addition to civil penalties – with one or more of the following consequences: